This edition is the Popeye’s first attempt to the entire book on films. It’s easy to go on and on and on about the best film ever. But admit it, it’s going to be an endless discussion on what’s best for you. So let our feelings out and free and hear out who loves what. Popeye have asked 100 city boys and girls for their favorite films. Perhaps you can share your favorite one with us too? 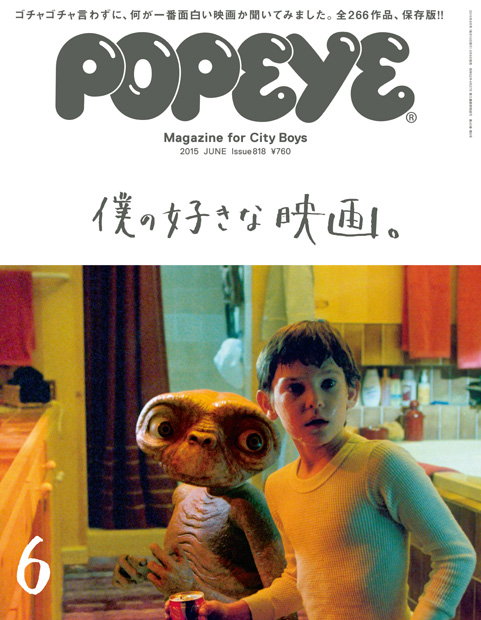 + many many regular features.